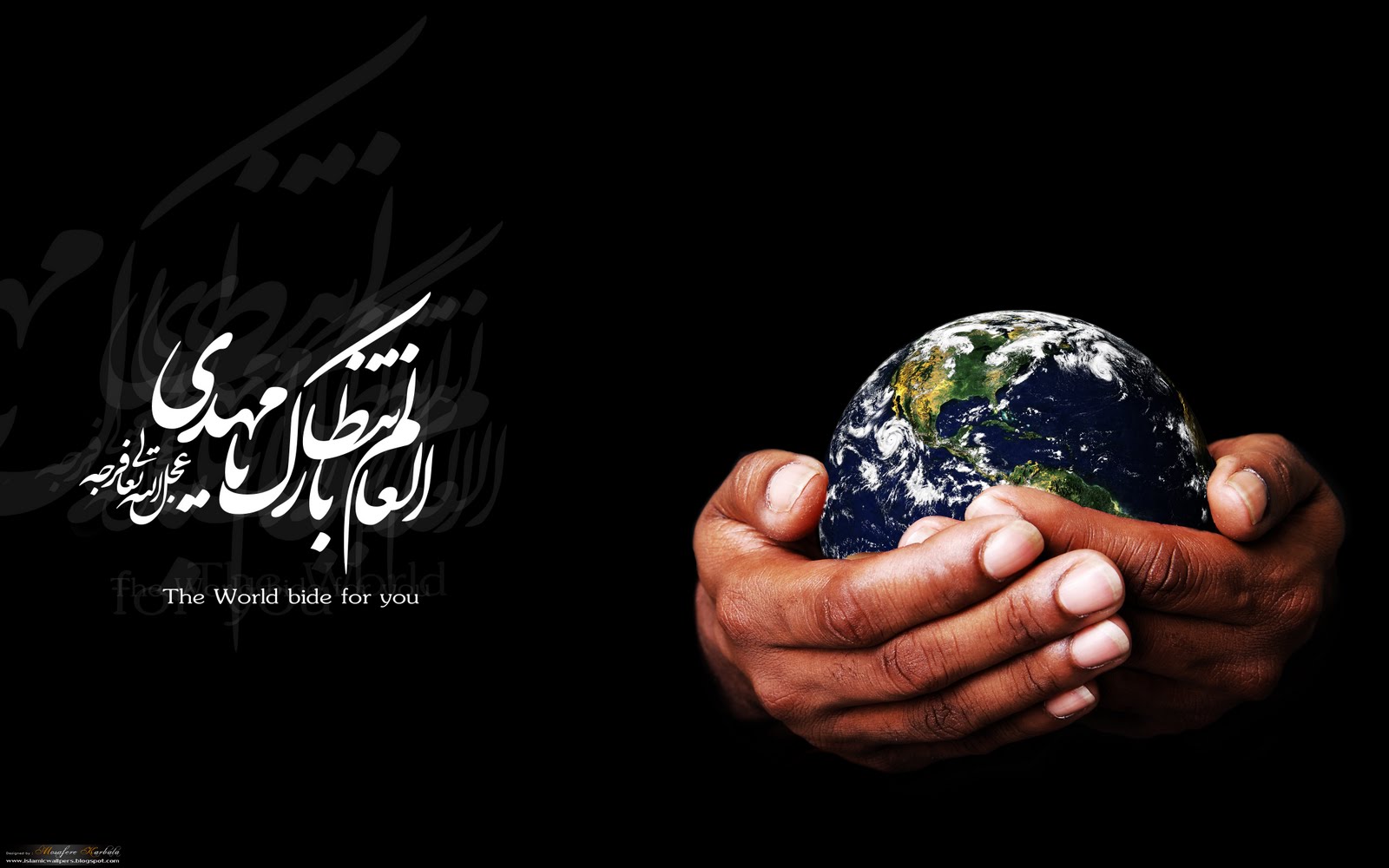 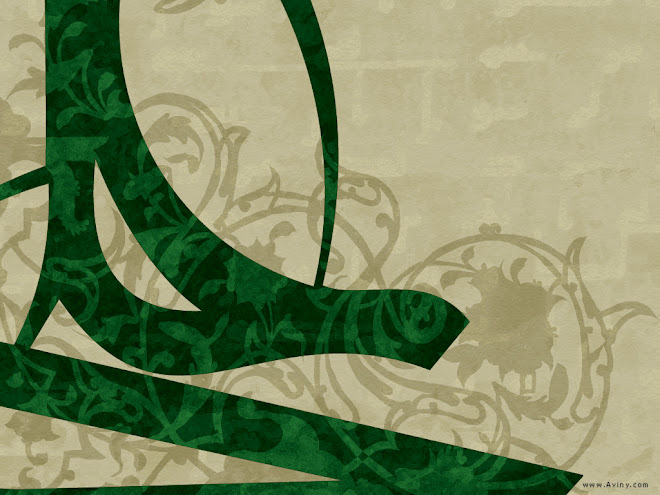 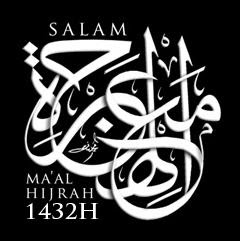 Awal Muharram, the start of the Muslim year, is based on the date of the Hijrah (or Hijra) meaning "migration", of Prophet Muhammad (sallallahhu alaihi wassalam) from Makkah to Medinah, in year 622 on the command and guidance of God, through His Angel Gabriel.

During the 13 years from the first revelation of Islam and its subsequent propagation, the Muslim community in Makkah had been subjected to severe tortures, enslavement, humiliations and persecution by the mostly anti-Muslims Quraish groups.

The Hijrah was in fact a great strategical move to a place where the populace wholeheartedly accepted Muhammad’s (s.a.w) prophet-hood and embraced Islam, and they were bent to defend and fight for the religion.

In fact, after several years, Prophet Muhammad (s.a.w) and his followers were able to return to Makkah where they forgave their enemies, and within a century of his death, Islam had spread to all parts of the world. 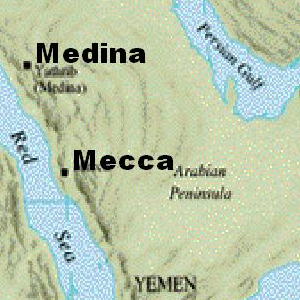 MAAL HIJRAH AND USHERING
IN OF AWAL MUHARRAM (THE NEW YEAR)

In Islam, a new day starts in the evening upon sunset and not after midnight.
So, just before sunset on the last day of Zulhijjah, Muslims will read a special prayer (doa) after the evening Asar rites or prayers, to seek God’s forgiveness for sins committed during the year, and repentance for misdeeds.

And then after sunset ( it being a new year - Awal Muharram), Muslims will say another prayer (doa) immediately after Maghrib (dusk) rites or prayers, seeking God’s guidance and help towards a better spiritual and physical life in the new year.

Maal Hijrah is also a time to reflect and review the past year and make new resolutions for the year. It is a time to check personal progress and to find ways to make oneself a better person.

This is because the concept of Maal Hijrah in Islam, besides the physical migration, also means a migration or paradigm shift of the mind and attitude, a concept somewhat rejuvenated and made popular by Stephen Covey.

Islam had initiated a paradigm shift in the minds of the uncivilised and pagan-worshipping Arabs to the simplicity and logic of the Islamic faith. And when they understood Islam, they embraced the religion in droves.

History too has shown that the early Muslims rekindled a sense of positive culture and values in humankind which later led to the Renaissance of Europe and eventually led to the enhancement of man’s knowledge in all fields in the modern world.

In essence, Maal Hijrah demands a migration of the mind, body, soul and attitude from bad to good and from good to excellent, always improving and bettering oneself and society. 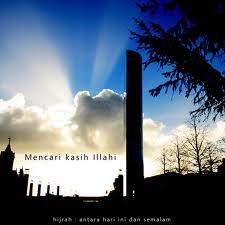 In Malaysia, as part of the nation-wide celebrations to commemorate Awal Muharram and Maal Hijrah, special events are normally organized by the state government and religious agencies.

These programs help foster and renew commitments to the Islamic pursuit of knowledge, tolerance and understanding for the betterment of society and humankind in general.

Usually in the morning, in the state capital a public rally is held at the community hall, graced by HRH the Sultan and attended by the Menteri Besar and other dignitaries.

There will be a "ceramah" or "tazkirah" (religious lectures), nashid (religious songs) sang by choir groups, and also individual recitations of the Holy Quran. The highlight of the Maal Hijrah event will be the presentation of awards to recipients – both Muslims and non-Muslims – who excel in various fields of endeavors and who have made valuable contributions to the community at large.

And in the ensuing weeks of Muharram, we will find folks undertaking "gotong-royong" or joint community work, to clean up their environments, for instance. There will be many public forums on religious and social issues.

In the mosques and suraus we will find congregations doing "qiamullail" programs (full night and day religious camp) to better themselves as righteous Muslims.

In homes, there will also be reading of the Holy Quran, "tahlil" and special prayers of thanks to God. The songs of Marhaban sung by the populace of Medinah when they welcomed the Prophet Muhammad (s.a.w) during his Hijrah, and the Salawat (praises to the prophet) are regularly heard throughout the day, as appreciation and gratitude to the Prophet (s.a.w) for his steadfastness in the face of adversities to disseminate the words and command of God to the world.

Muslims believe in the whole chain of prophets and messengers of God, from Adam to many others including Noah, Abraham, Ishmael, Isaac, Jacob, Joseph, Job, Moses, Aaron, David, Solomon, Elias, Jonah, John the Baptist, and Jesus (peace be upon them all), and ending with Prophet Muhammad (s.a.w).

Islam teaches that Prophet Muhammad (s.a.w) was the last Prophet and Messenger of God and was assigned for the whole of humankind throughout the world, not just for a specific race, tribe or period of time.

SPECIAL DAY IN THE MONTH OF MUHARRAM 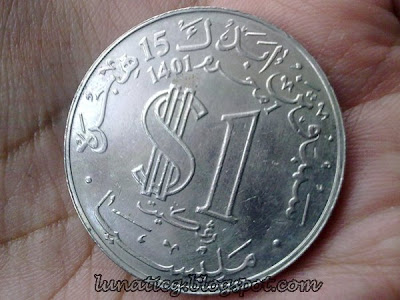 Besides the Maal Hijrah celebration, the 10th day of Muharram is also a special day for Muslims.

On this day, many events were recorded in the history of the prophets of Islam, such as the birth of Prophet Adam (alaihi salam) and the birth and subsequent rise to heaven of Prophet Jesus (alaihi salam). To the Shiite Muslims, it is a day to remember the death of Prophet Muhammad’s grandson, Hussin (r.a) who was killed by the Muawiyahs.

On this special day in Malaysia, Muslims will cook a special porridge known as the Ashura Porridge ("Bubur Asyura" in Malay) for distribution mainly to the poor and needy.

This porridge is actually concocted and prepared from a mish-mash of ingredients and the outcome is a very delightful and tasty dish. It might taste unfamiliar to a first timer but it gets more delicious with more eating!

Besides rice, which is the main ingredient, other items that add special flavor to the porridge include meat, fish, chicken, vegetables and spices of all sorts, with the final outcome that looks reddish-yellow in color.

In Kedah, this Bubur Asyura is normally cooked in big pots at the mosques and surau’s (mussollahs) in a joint community effort by the residents, and each household will get a helping of the porridge. The poor, orphans and vagrants are specially invited to come and they are given generous portions of this porridge, being a special day in Islam.

It is said that the recipe for this porridge was established during the time of Prophet Noah (alaihi salam) who made the porridge from the many ingredients available then, and gave it to those in need.

Also on this day pious Muslims will fast from dawn to sunset, it being one of the auspicious days in the month. Muslims on this day will also increase their spending for the family and give generous donations to the poor, and at the same time praying for God’s benevolence for their good deeds. 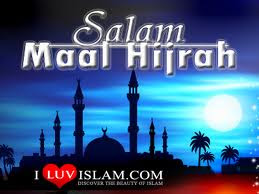 "Islam" is Arabic for "submission" and in the religious context means complete submission to the will of God.

And so Maal Hijrah and Awal Muharram is a time for a Muslim to find ways to better submit himself to the will of God, by changing and improving the mind, and to undergo a resolute paradigm shift to be a better person.

On a bigger scale, Maal Hijrah means Muslims should strive to be a better group of people and better leaders of men.

It also means that Muslims should start to lead exemplary lives for others to follow, making the world a peaceful place to live. The word "Islam" itself is in fact derived from the Arabic word meaning "peace".

Well, to all Muslims,

"Have a Healthy, Successful, Prosperous and Peaceful year".
As always, from me ... Ayiee69 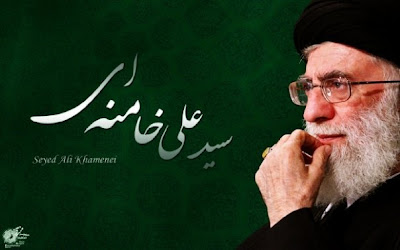 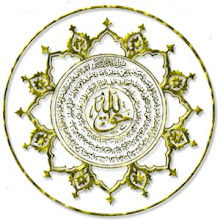